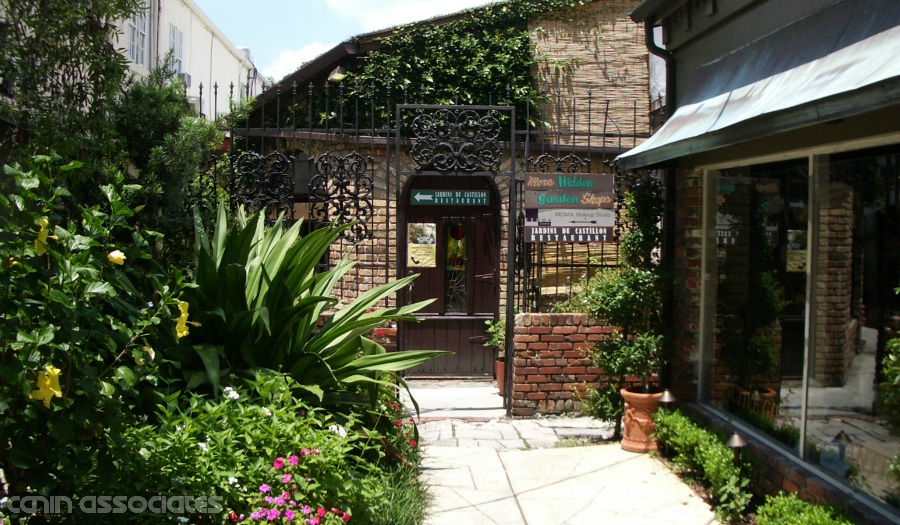 A Short History of Alleys 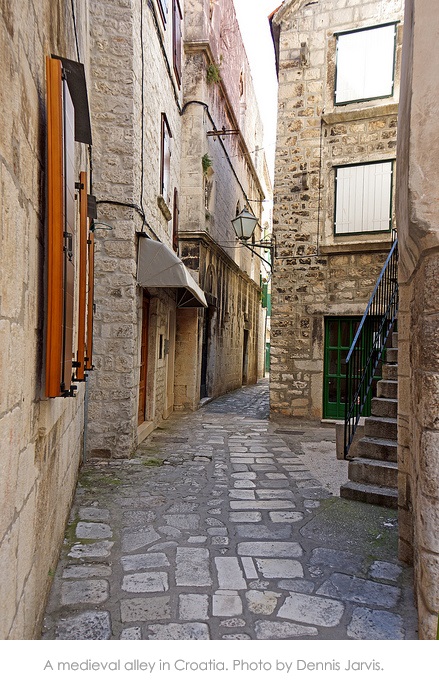 While alleys have existed in old world cities since the middle ages, they have had a limited level of utility in the recent American urban landscape. In the 19th century, American cities used alleys to hide the more utilitarian, less attractive functions of urban life including service and servant access, barns for horses and carriages, and even small shops and areas for children to play. However, the 20th century saw alleys nearly eliminated from the American urban landscape.

A number of events took place in the past century that contributed to the demise of the alley. Zoning segregated land use in such a way that many of the alley’s uses were redirected to distinct, separate districts. The automobile grew not only as America’s primary mode of transportation, but also as a status symbol. As such, home designs began to feature front loaded garages, allowing the automobile to be proudly displayed for all to see. Simultaneously, government spending focused on building high-speed roads and emphasizing home ownership, creating suburbs in lieu of cities. This “suburban” way of thinking about what communities should look like and how they should function was a shift away from compact, mixed-use development, causing alleys to be dismissed as costly wastes of space.

The Role of Alleys Today

In the 21st century, Americans are once again embracing the benefits of urban life, including walkability and compact mixed use development. Along with this “new urbanism,” we find ourselves once again embracing the alley as playing a critical role in the function of our cities and community development. Alleys are now a common feature in the design and redesign of our communities. 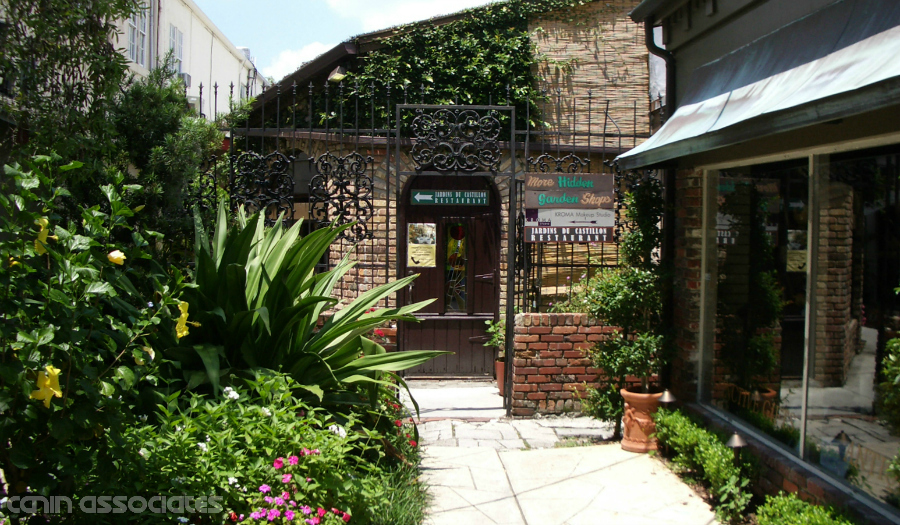 An alley leads to shops and restaurants in Winter Park, Florida.

The primary role of alleys has traditionally been to hide the more unsightly functions of our communities; the garages, garbage cans, transformers, electric meters, and telephone equipment. However, today their other positive impacts are celebrated as well: making possible narrower lots as garages are now accessed from the rear as opposed to being a prominent feature in front of a residence, enhancing safety as sidewalks and pedestrians become separated from the access requirements of vehicles, providing additional building access for firefighters, and creating a more casual neighborhood space adjacent to back yard activity centers, which leave the front of the house as a more formal community space.

Additionally, alleys are regaining their historic function as access for accessory housing units, providing a greater diversity of housing choices within our neighborhoods. We are also finding new uses for alleys, such as the Green Alley Movement, started in Chicago, which transforms alleys into greener community spaces which perform their traditional functions in addition to beautifying neighborhoods and reducing rainwater runoff. In older cities, alleys are being rediscovered as people places.

As with most urban design elements, a one-size-fits-all approach to alleys does not work. Alley specifications need to work within the framework of their surroundings. Alley design will vary depending on the uses within the alley: the character of residentially bounded alleys will differ from those that are found in commercial and industrial settings. Designers can implement a variety of alley sections, with variations occurring in pavement widths, garage setbacks, one-way or two-way access, parking locations, and service accessibility.

To ensure our new alleys work as they are intended, there is a need to coordinate the design, function, and development of alleys with many stakeholders. It’s not only designers that need to be involved in the process of determining what is the best alley design for a community or project, but also communities and their leaders, city planners, utility companies, solid waste removal providers, fire departments, public works departments, and developers all need to be brought to the table when alleys are being considered.

Streetcars Then and Now

5 Tips to Get Your Clubhouse Right