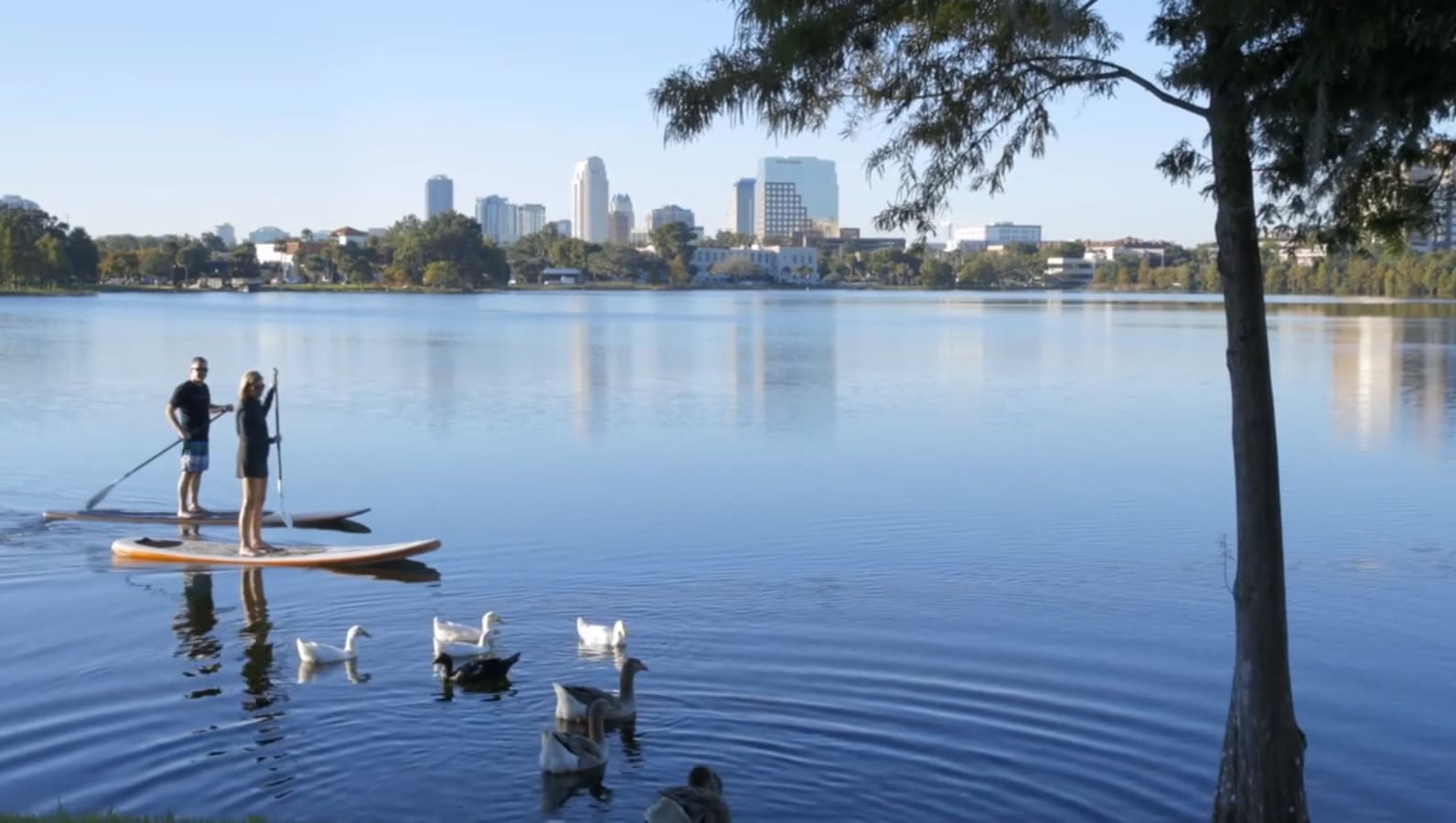 This morning I attended Project DTO: Advancing Downtown Orlando, From Vision to Reality, an event put on by ULI Central Florida. Project DTO started in 2014 with the goal of creating a comprehensive visioning process for the next ten years of Downtown Orlando’s evolution.

Over 90 diverse community thought-leaders convened for Project DTO to build an innovative vision, a thorough marketing strategy, and a major update to the community redevelopment area plan. I was looking forward to this event for a while because the effort championed the engagement of all sectors in the planning of our urban core’s future. The resulting vision plan highlighted ten big ideas:

The panelists included Philip Holt and Brooke Myers (vice chairs of Project DTO), Shelley Lauten (chair of the Access Committee), and Jennifer Quigley (chair of the Arts and Culture Committee). The conversation, moderated by the City of Orlando’s Thomas Chatmon, touched on topics ranging from transportation and education to arts and homelessness.

A common theme throughout the discussion was the involvement of and planning for the community itself. “We’re building for our own residents, not necessarily for tourists,” said Myers. The focus on the area’s own citizens was echoed by Holt, who said, “Cities that succeed are defined by their people.” On the note of education, Myers talked about how the planned K-8 community school in Parramore and the UCF/Valencia campus (scheduled for 2017) in Creative Village will continue to activate downtown.

Shelley Lauten discussed recommendations from the Access Committee, which included Canin’s Eliza Harris. Lauten talked about changes that will make it easier to get around, including improved pedestrian conditions, expansion of the Lymmo bus circulator, and the forthcoming bike sharing program. She encourages listeners to “get on a bike or walk and see a part of your city you haven’t seen before!” Lauten also mentioned the proposal for converting downtown’s one-way streets back to two-way streets, a notion that garnered applause from the audience. “Downtown Orlando needs to be a destination, not just a thoroughfare,” she concluded.

By spring 2015, Project DTO will share its final vision for Downtown Orlando with a comprehensive document and a community-wide event. With our offices located in the Downtown CRA, we’re thrilled to see how much effort is put into further turning downtown into what we call a “great people place.”

Canin Associates is a proud annual sponsor of ULI Central Florida for 2014.

Bike Lanes or No Bike Lanes: A False Dichotomy?

Appealing to a Booming Market: 5 Must-Haves for the Baby Boomer Generation