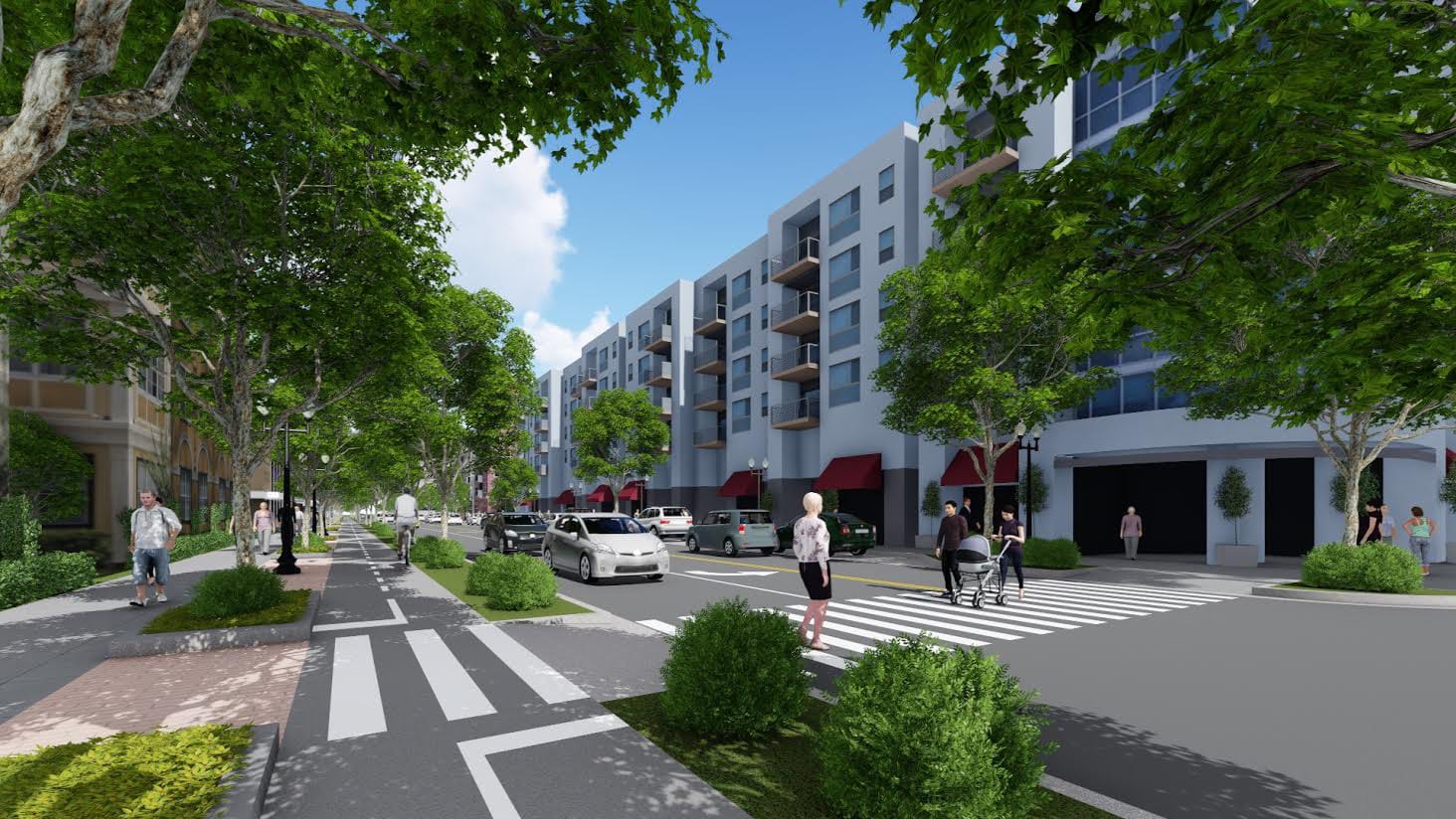 Our team recently collaborated on an award-winning planning effort to help revitalize a part of downtown Orlando. Four decades ago, Orange and Magnolia Avenues in downtown were converted to one-way streets to speed workers into and out of downtown from new suburban residences. Today, more people are choosing to live in or near downtown. The North Quarter is a mixed-use area of downtown Orlando north of Colonial Drive. High-speed traffic on the one-way avenues is a challenge for residents who want to cross the street for dinner or bike to downtown offices. Wrong-way driving is a frequent hazard and businesses suffer from lack of visibility.

The City of Orlando’s Community Redevelopment Agency commissioned Canin Associates, with support from Toole Design Group, to conduct a public charrette to envision a better transportation future for the North Quarter. The result is a design for two-way travel on both avenues that is safe, attractive, and comfortable for residents, employees, and visitors whether they are walking, biking or driving. New traffic signals and two-way travel improve access and safety for drivers. The vision incorporates a robust bicycling network that connects to the downtown core, College Park, and the Orlando Urban Trail. New crosswalks, curb extensions, and landscaping improves connectivity and comfort for walking. 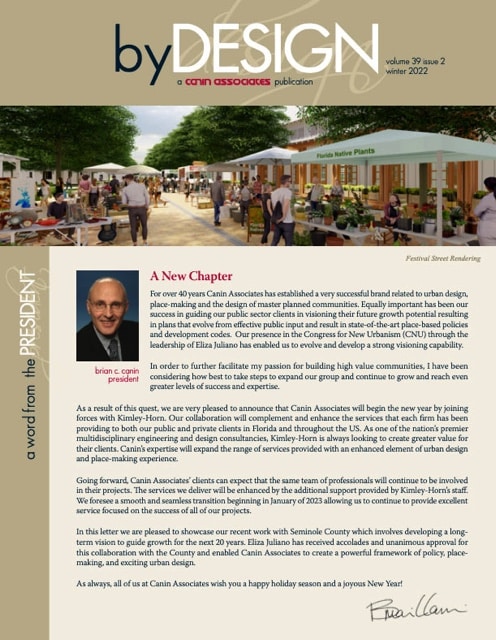