Peru as a country boasts a mix of cultures, climates, and architecture. What makes it an incredible place to visit is that modern Peru seamlessly blends together its diverse history. Nonetheless, each culture and each historical period is still visible and alive throughout the country. Traveling through Peru last year, I noticed that a recurring theme was not only the country’s architecture, but the way it was adapted to changing circumstances. In general, buildings in Peru can be assigned to one of three categories: pre-Columbian, colonial, and vernacular. 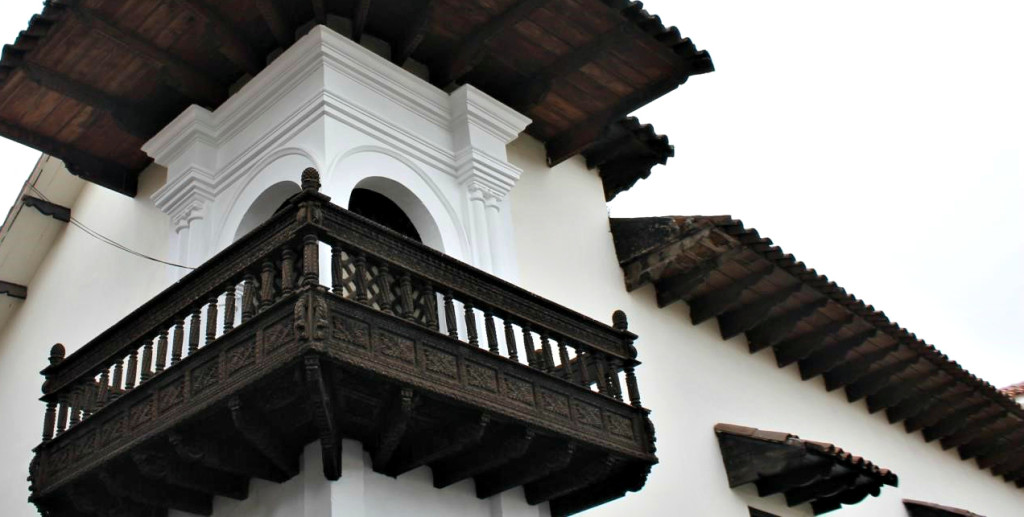 When we think of Peruvian architecture, we immediately picture large works of perfectly connected stone from the pre-Columbian period. And for good reason: These massive creations appear throughout the country and surrounding areas, from the desert coasts to the mountainous highlands to the Amazon jungle. They’ve withstood earthquakes, wars, conquest, colonial rebuilding, and the elements.

What sets Incan architecture apart is not just the size of the stones and the precision with which stonemasons cut them, but the fact that in many structures the blocks are not held together with mortar. Instead, craftsmen created a perfect fit and sometimes built in interlocking features on the tops, bottoms, or sides of the stones. At some of the most important sites, evidence suggests that these interlocking features were “cemented” together with traces of silver. To give flexibility to their structures during earthquakes, Incans sometimes built walls on top of gravel or small-stone foundations many meters deep.

However, when walking around historic places like Machu Picchu, you’ll quickly notice that not all buildings feature smooth stones that fit together perfectly. That’s because this time-intensive building style was reserved only for the most important buildings: temples and civic structures. Regular homes and agricultural sites were built with rustic stones, mortar, and thatched roofs.

Once the Spanish conquered the last Inca stronghold in 1572, they rebuilt cities in what we now call a Spanish Colonial or Andean Baroque style. But on closer inspection, you’ll quickly notice that the new Spanish cities preserved many of the original elements. For example, the Spanish expanded on the existing grid system in Cusco, the former empire’s capital, and kept many of the same plazas. Religious structures were replaced with religious structures and elite residences were replaced with elite residences.

On the surface, these new buildings appear European, including their lavishly decorated baroque façades. However, along the foundations of many buildings, their Incan heritage is clearly visible. Hallmarks of Spanish colonial architecture in Peru are a base of perfectly fitted Incan stones, European-style white stucco walls, baroque stonework around doors and windows, and intricately carved wooden balconies.

Vernacular and Contemporary Architecture in Peru

While architectural grandeur reached stunning heights in Peru’s most important cities during the colonial period, vernacular architecture at cities’ outskirts and in rural areas has remained widely unchanged for many centuries. Dwellings are usually constructed with whitewashed adobe bricks; roofs are constructed with wood, straw, and hand-made clay tiles. Of course, being one of the world’s fastest growing economies in recent years has left its mark on the country’s largest cities. In Lima and Arequipa, growing modern skylines are ringing in yet another chapter of Peruvian architecture. 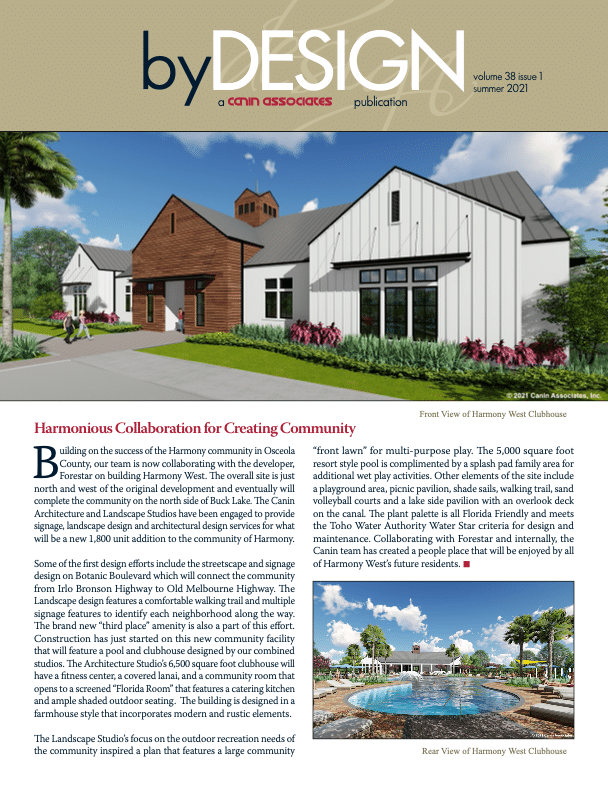