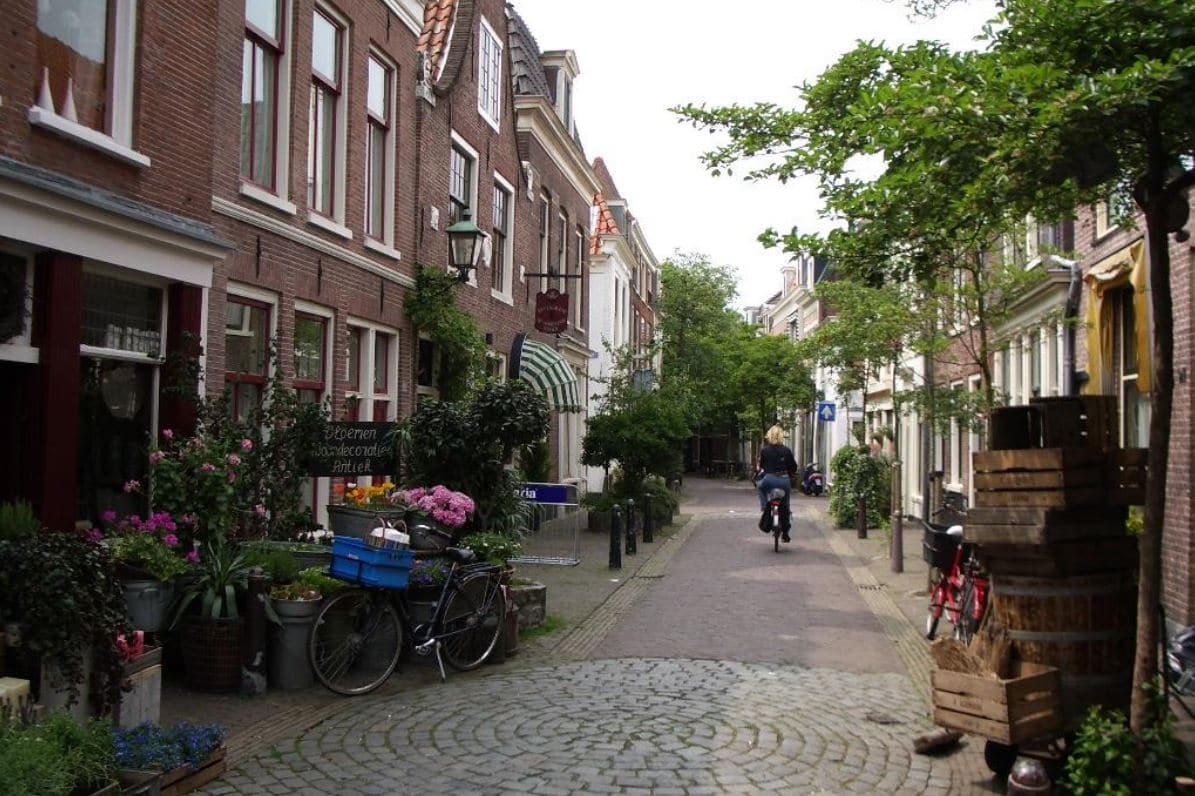 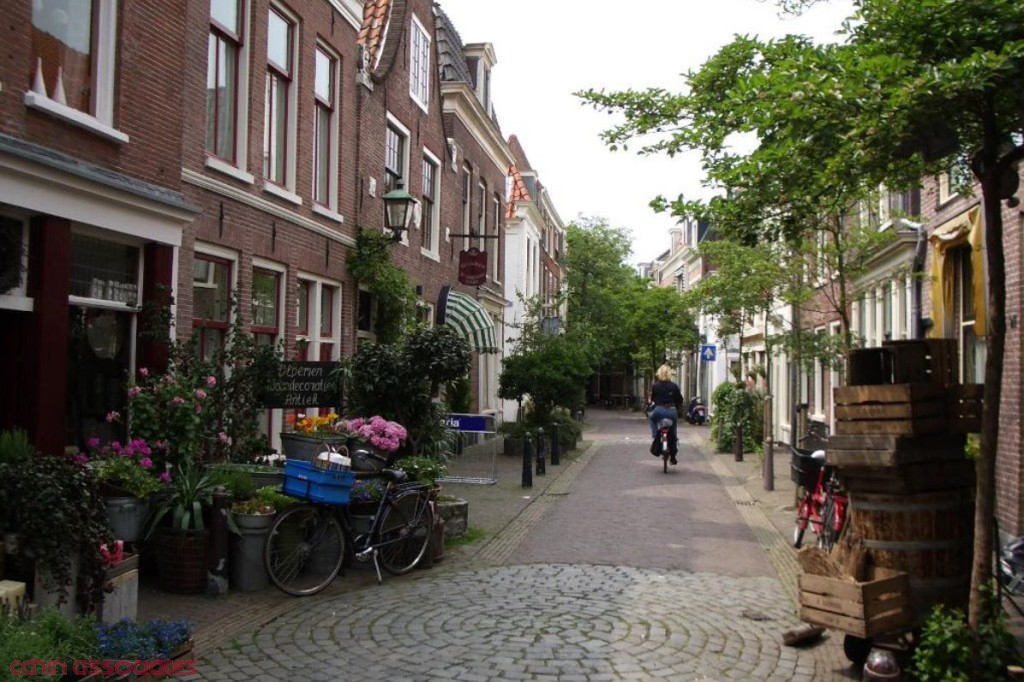 If you’re a civically minded urban planner or citizen, then you’ve dreamed of streets that mix residential with commercial uses, where cars drive slowly, and the pedestrian is king. Most likely, what you’ve been longing for is a woonerf, a Dutch concept that translates to “living street.” In the United States, woonerf’s cousin—the “complete street”—is creating a lot of buzz. And rightly so: both streets feature human-centered design principles and improved safety for pedestrians and cyclists. So, the question remains: What makes a street complete and what makes it a woonerf?

The Woonerf and its History

Over the past decade, the popularity of complete streets has steadily grown in the United States. Like the woonerf, the American complete street takes the focus off of the automobile and instead spotlights pedestrians, cyclists, and public transportation. However, the woonerf takes it one step further: the distinction between pedestrian and vehicular space is blurred and virtually non-existent. Through the absence of sidewalk boundaries, curbs, and distinct lanes, those on foot and bike have equal access to the road as do cars. Speed is limited to “walking speed” (about 4 mph) and the design enforces this through curving roads and the use of public amenities such as playground equipment. Speed-bumps, which don’t add to the pedestrian experience, are not used.

Although its true implementation has been limited in the US, the woonerf concept has continued to appear in national publications in recent years, including the New York Times. While it may be brand-new to Americans, this smart design has been applied to over 6,000 Dutch streets. As a backlash to post-war, auto-centered street design, woonerfs (or woonerven) started in the 1970s and remain popular today.

Why should we use Woonerfs?

Woonerfs are commonly translated as “living streets,” but more exactly the name means “living yard.” In many places where private outdoor space is limited—as is the case in older European towns or any large city—the street acts as another outlet. For residents of a woonerf, the public space in front of their homes is a place to play, socialize, and engage in the community.

In addition to the community-building principles of woonerven, there are substantial safety improvements that have made them a success: In Dutch areas that have adopted the concept, traffic accidents dropped by 40% or more. Although cities often implement woonerfs in residential areas, they also support placemaking in denser mixed-use corridors. One local example of how a woonerf could be used to revamp a city’s core is the Maitland, Florida, case study.

Woonerf by the Numbers 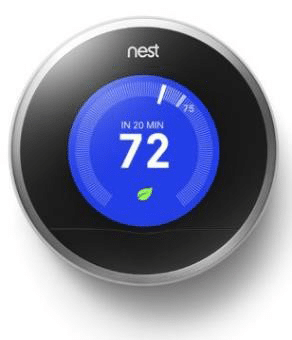 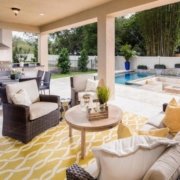 Retro-Renovation: How to Bring New Life to an Outdated Floor Plan